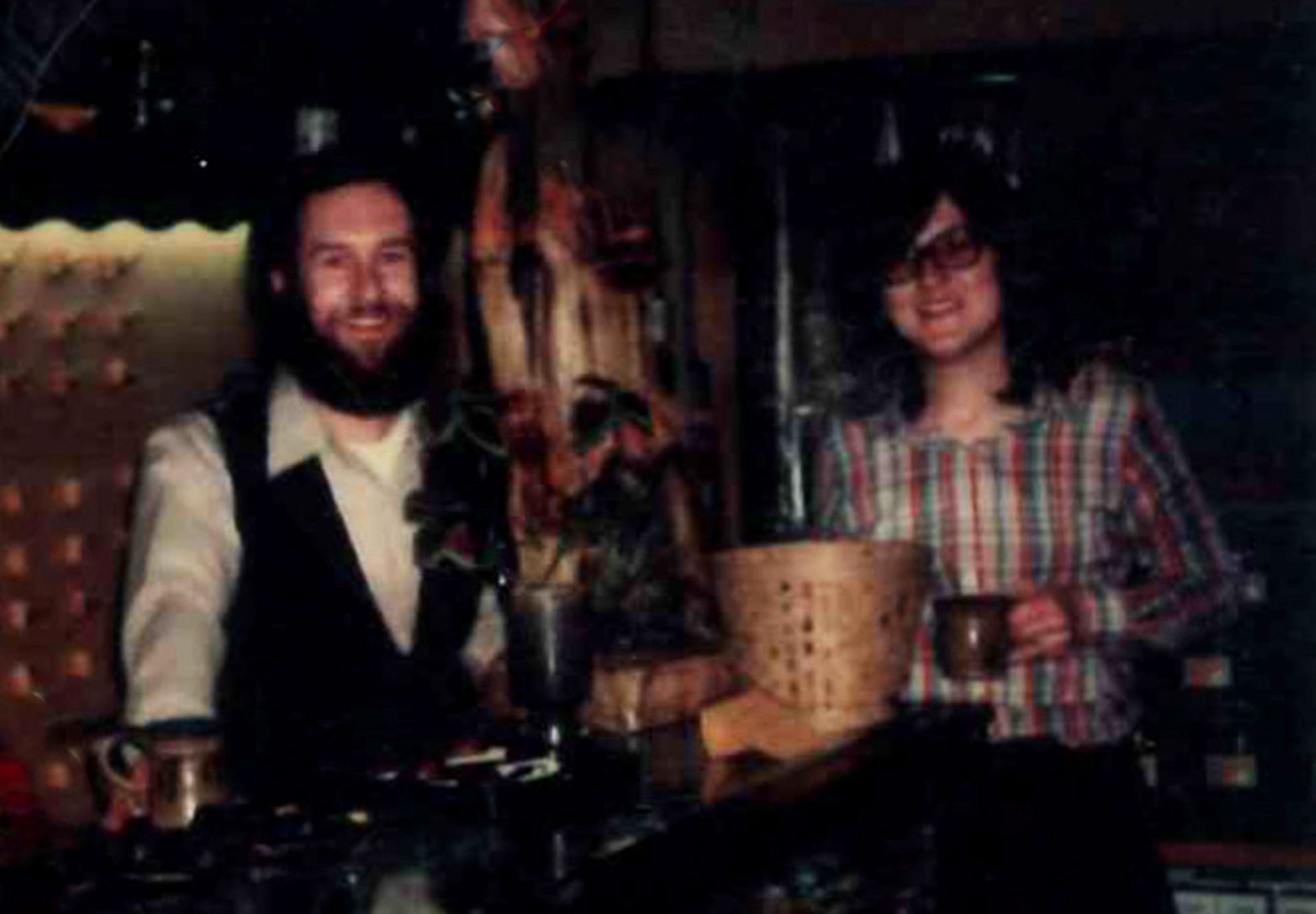 The Founders: Don and Sally Dean 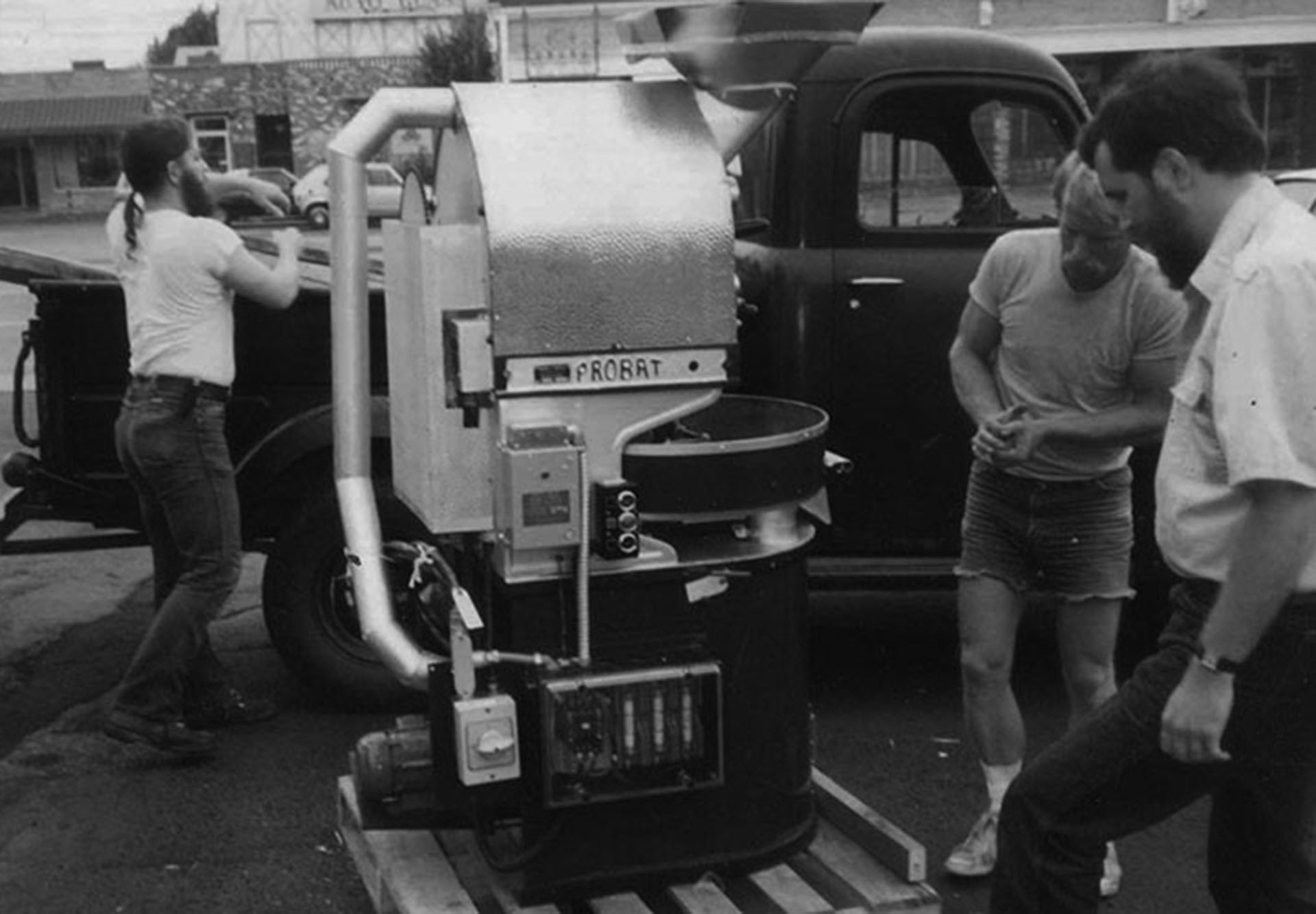 One of the original roasters

Don and Sally Dean opened a new pipe and tobacco shop in Englewood, OH and decided to offer free, freshly brewed coffee to increase their customer base. Customers shopped and sipped their warm coffee, staying longer and building relationships. They liked the coffee so much, they asked to purchase some to take home. The demand continued to grow and Boston Stoker specialty coffee began.

In 1983, Don took the next step and bought a Probat coffee roaster, roasting 5 kilos at a time. He installed it in the store to be visible to his customers. From the very beginning, the Dean's focused on the freshness and quality of coffee. In the mid-80s, they outgrew the Probat and bought a Gothat, roasting 55 lbs at a time.

Ahead of the Trend

In 1986 Boston Stoker became one of only 80 charter members of the Specialty Coffee Association of America (today it is a global association with tens of thousands of members). Around this time, the company established its first and longest standing direct trade relationship with Hacienda LaMinita in Costa Rica.

Throughout the 1990s interest and demand for quality coffee and tobacco exploded. Large chains and independent coffee houses opened nationwide and cigar suppliers were unable to even keep shelves stocked. Boston Stoker’s espresso machine that at first sat unattached and dormant quickly became a fixture in people’s morning routine. Over the decade, six ne16w locations were opened as well as a dedicated office and roasting facility in Vandalia, Ohio.

The turn of the century saw the beginning of the transition from second to third wave coffee and a focus on a more refined curation of coffees. For Boston Stoker, it also meant the continuation and expansion on the direct trade relationships started in the mid-eighties.  Boston Stoker began talking with the farmers and importers the company already worked with to develop more direct relationships with farmers and co-ops from all around the world.

Boston Stoker Coffee Co. has been passed down to Don and Sally's children and led by their son, Henry Dean. The company continues to build relationships with farmers all around the world with La Minita in Costa Rica being the longest direct trade. The company is associated with missions such as Heart to Honduras to support the communities Boston Stoker sources from. Building homes for impoverished families and sharing information on farm sustainability to produce better crops. 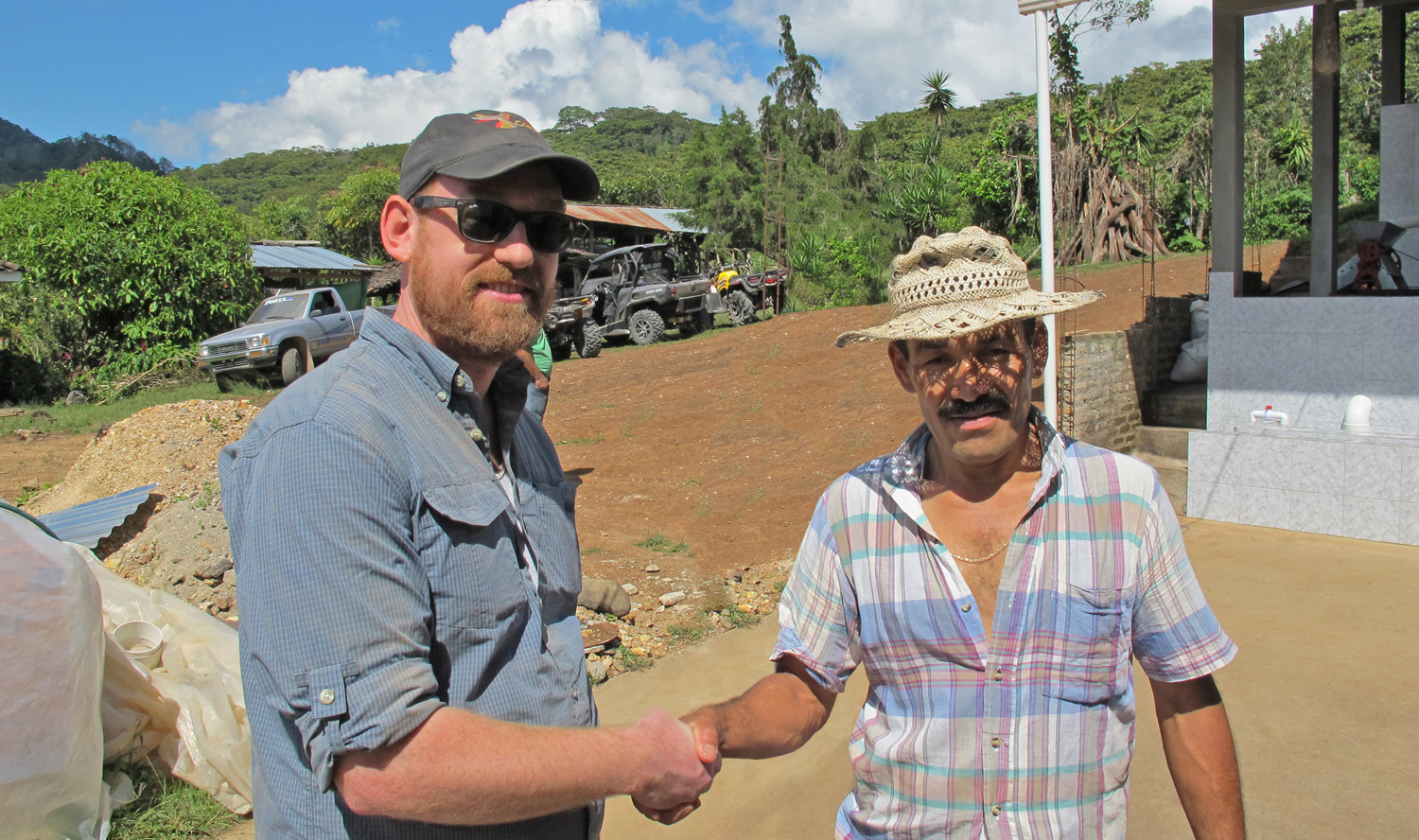 From start to finish, a better bean.

Our team has taken multiple trips throughout the years to visit the farmers we source from and learn their process. 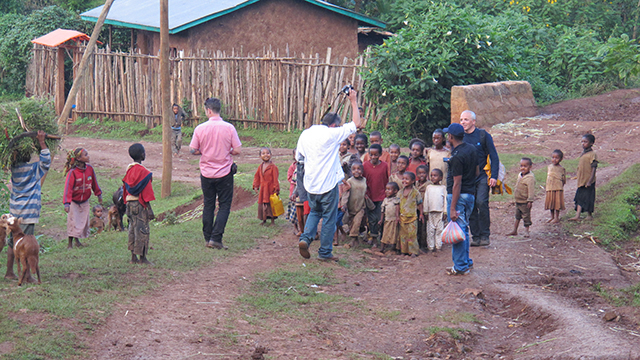 Here some of our team is building relationships with the community in Honduras. 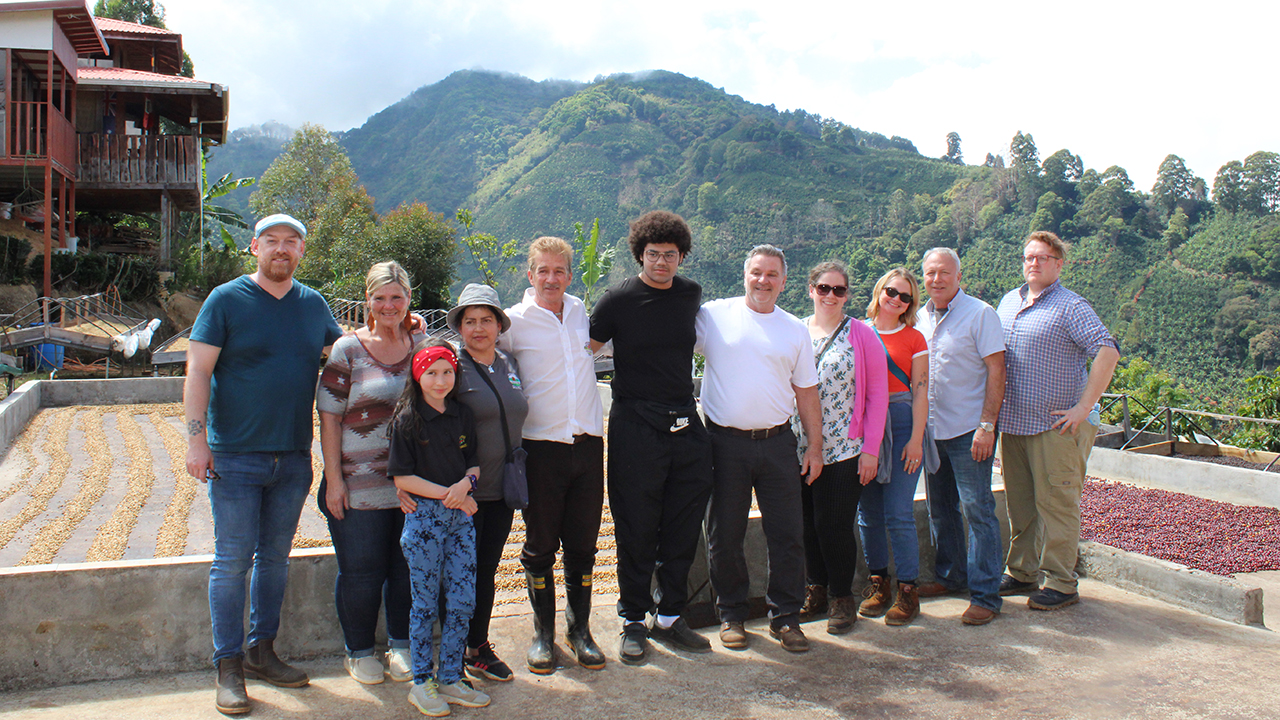